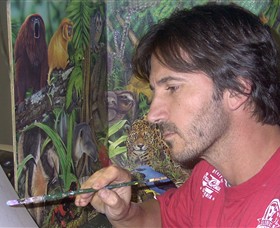 “Garry Fleming is without doubt Australia’s foremost wildlife artist. I marvel at his talent. Just last weekend I looked at one of his paintings at the Morpeth gallery in the Hunter Valley. Looking directly in front of the painting I felt like I could touch the galahs and the fence in front of them. Then from across the room there was depth and perspective rarely achieved. He’s brilliant. “  Ray Hadley OAM

Garry Fleming is a wildlife artist, author, and illustrator with 137 titles published in more than 56 languages, making him one of the world’s most published wildlife artists. He has won several awards for his work, including the Royal Agricultural Society’s Birds and Wildlife Award, the Wilderness Award for Book Illustration, the Australasian Zoological Award 2000, and the Highly Commended Wildlife Art Society of Australasia Award.

Bollygum was one of Garry’s first works to be published and remains an Australian classic.

‘We were all under 30 at Weldon Kids and having a ball creating children’s product. Garry came in the office one day to show me his portfolio, a self-taught, unpublished artist in his 20’s knocking on doors trying to get a break. He walked out of my office with a contract to illustrate The Big Book of Wild Australia, that title sold 65,000 copies in 3 months. From that moment on Garry became an integral part of the team and contributed greatly to our success.  I knew Bollygum was special as soon as I read the first draft’  Leonie Weldon, Publisher. 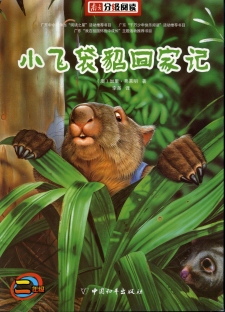 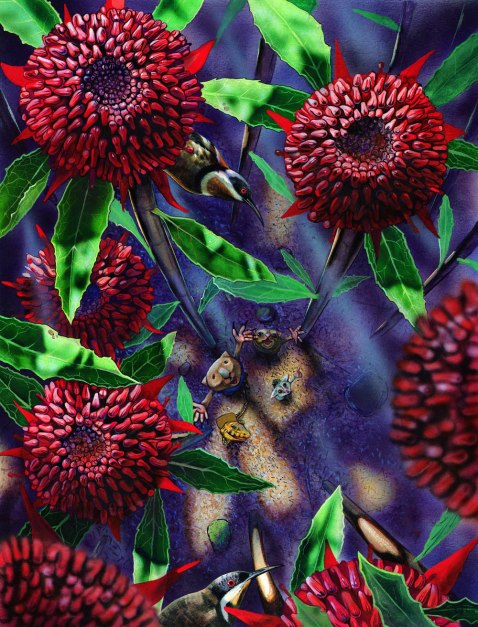 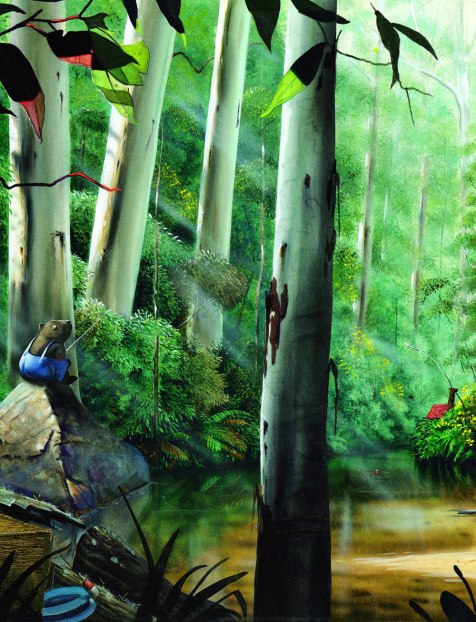